Attorney Gregory Connly began his law career in 1988 when he joined the United States Marine Corps and was commissioned a Second Lieutenant. Attorney Connly was accepted into the Platoon Leader’s Course for law and began law school at Suffolk University in the fall of 1988. After graduation, Attorney Connly attended The Basic School in Quantico, Virginia and the Naval Justice School in Newport, Rhode Island before reporting to the Legal Services Support Section, 2nd Force Service Support Group, U.S. Marine Corps Forces, Atlantic at Camp Lejeune, North Carolina in January of 1993.

Attorney Connly was assigned duties as a criminal defense counsel from January of 1993 through September of 1995 and represented Marines at General Courts-Martial, Special Courts-Martial and Administrative Discharge Boards. Attorney Connly’s litigation skills caused him to be sought out to defend Marines in many complex criminal matters, including aggravated sexual assault, attempted murder and capital murder. Attorney Connly resigned from the Marine Corps as a Captain and was honorably discharged in October of 1995. He returned to Massachusetts and worked as an insurance defense attorney practicing in the area of personal injury law.

Attorney Connly founded Dolan Connly, P.C. in October 2000 with a focus on representing individuals in personal injury cases. Attorney Connly has put his managerial, as well as his Marine Corps trial skills, to effective use. He has successfully represented hundreds of clients in diverse personal injury litigation. Attorney Connly’s clients have included adults and children injured in cases involving electric shocks, motor vehicle collisions, falls, construction incidents, dog-related injuries, nursing home incidents, medical malpractice, prescription medication errors, wrongful death, as well as fire-related injuries and deaths. These cases have included the representation of individuals who sustained serious permanent injuries including amputations and traumatic brain injuries, as well as lost earning capacities. He has also represented the estates of deceased individuals in pursuing personal injury claims. Attorney Connly has tried cases in the District and Superior Courts of Massachusetts and in the Federal Court for the District of Massachusetts. He has won jury verdicts for his clients at trial in excess of millions of dollars. 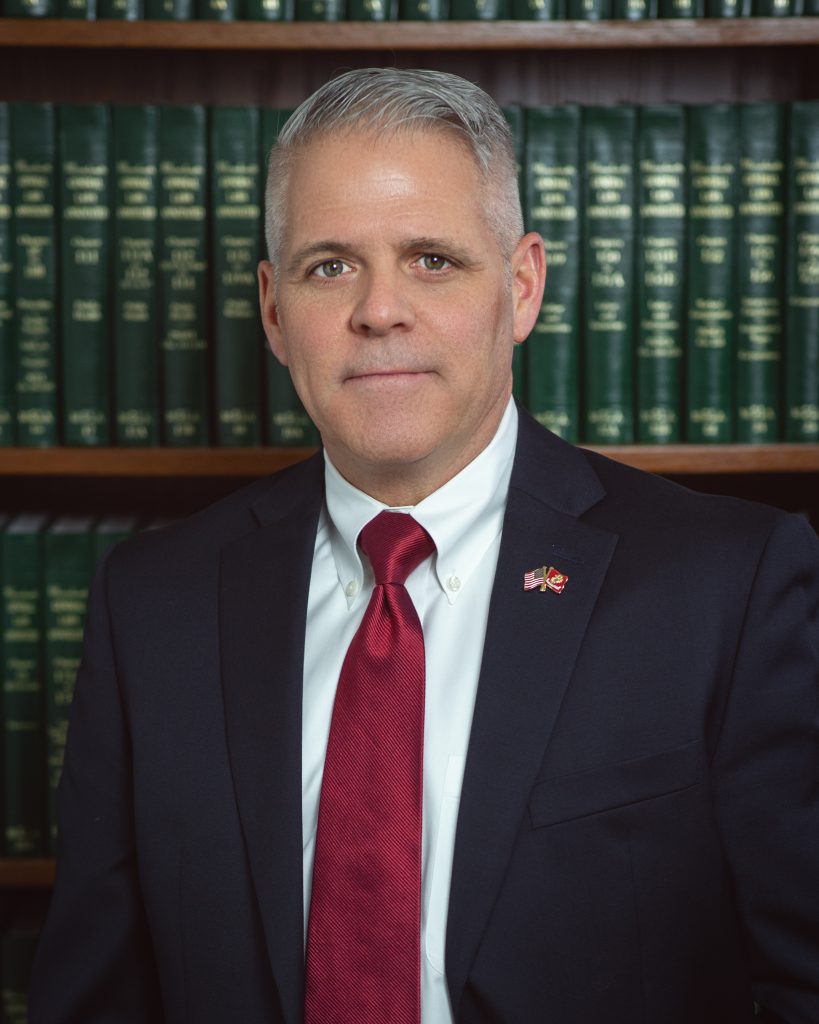 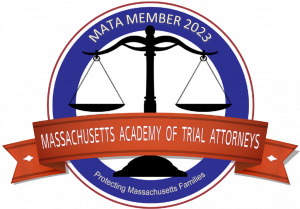